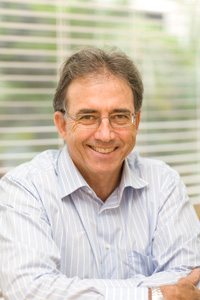 Michael was admitted as a Solicitor in February 1982 initially working in the south east corner before moving to Mossman in 1983. His areas of professional interest are: Estates and succession law, retail and commercial leases, business purchases and sales, conveyancing, property law, family law and criminal and traffic matters.

Michael has been involved with the following organisations and committees during this time: